Welcome to our Quinoa page

Quinoa is an amalgamation of the Quechuan words “Kinwa” and “Chisiya Mama”, which means “Mother Grain”. For over 5,000 years, Quinua has been a vital part of the Andean diet and even considered a sacred crop, a gift from God. Religious festivals included an offering of quinoa in a fountain of gold to the sun god, Inti. Grown at levels of 3,850masl, Quinoa is an ancient whole grain that’s recognised as one of the most complete and nutritious foods in the world. Still lacking the importance it deserves, Quinoa will soon be a staple food in every household and a culinary favourite around the world.

Nutritional Facts per 100gr of Quinoa

This super grain/cereal is considered by many the most balanced food in the vegetable and animal kingdom. Not only does it include all the essential amino acids, carbohydrates, fat, fiber, and minerals, required for a healthy lifestyle, but it is also super tasty!! 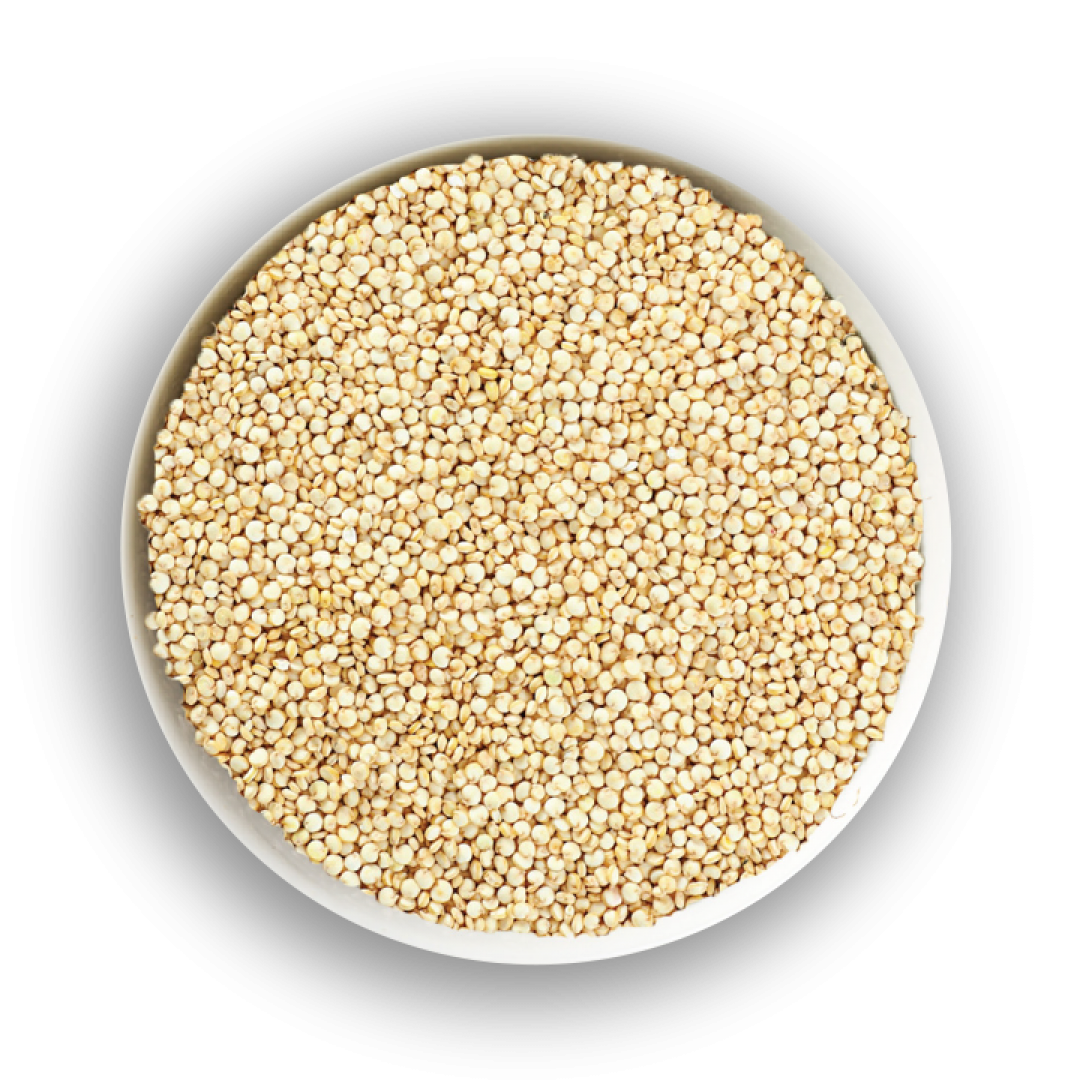 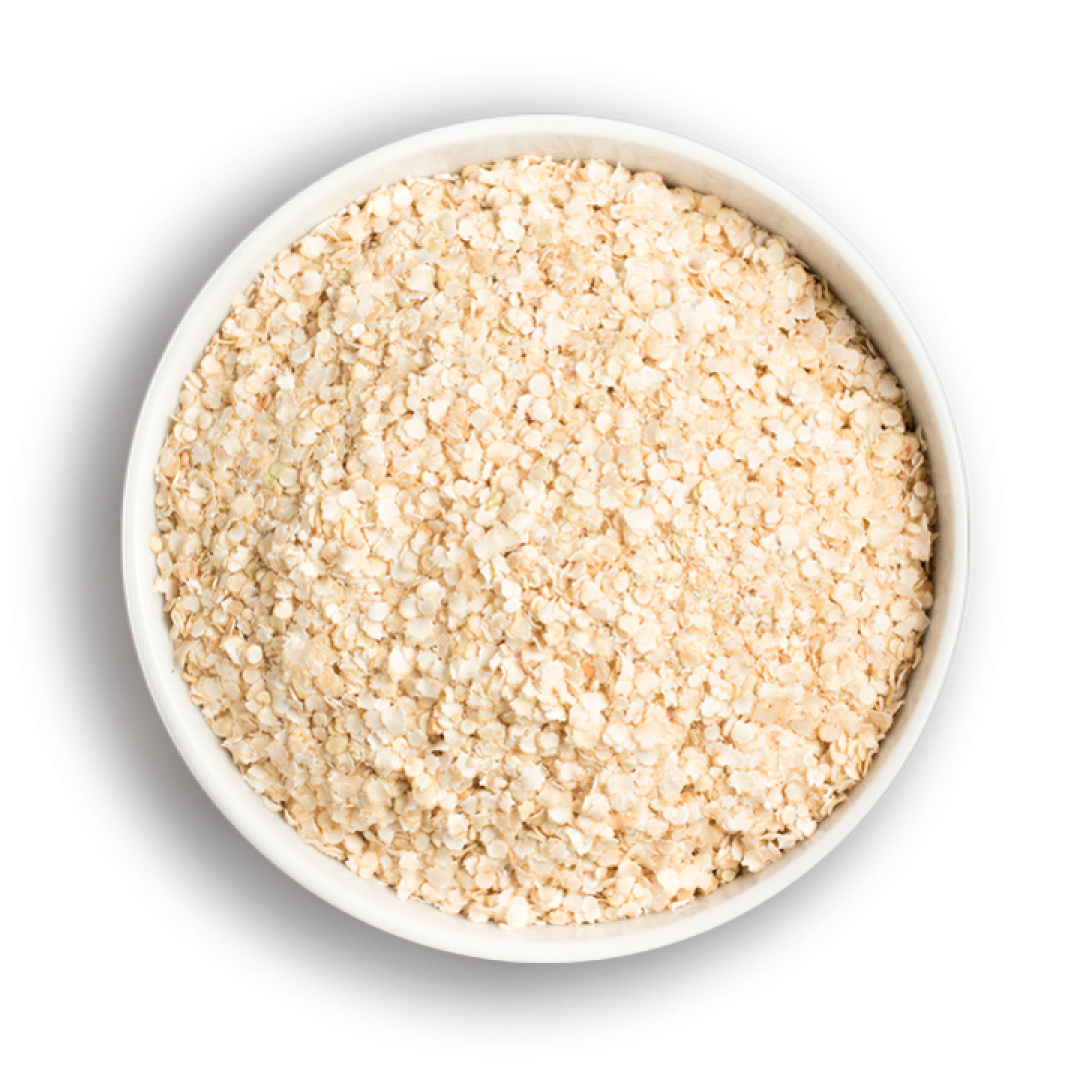 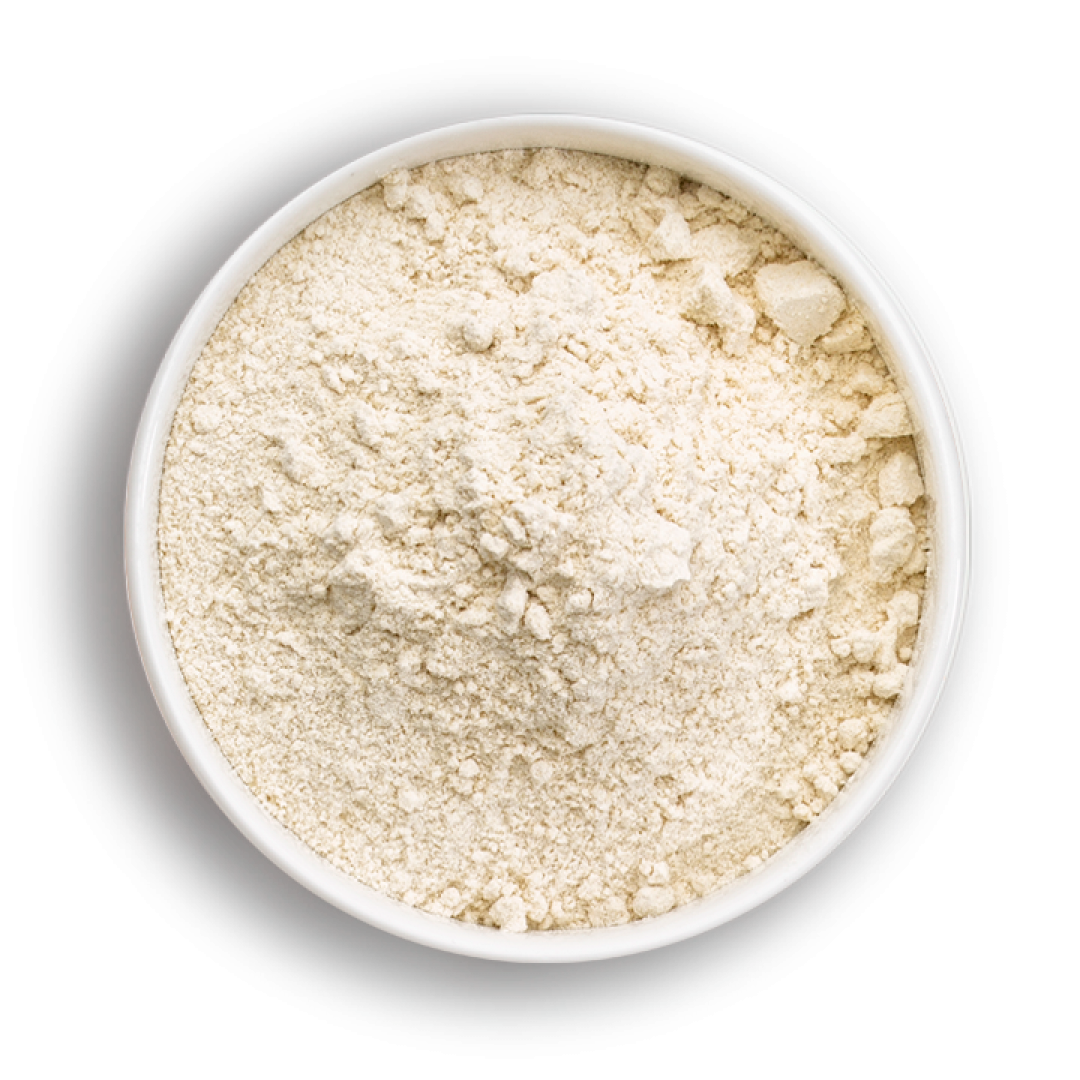 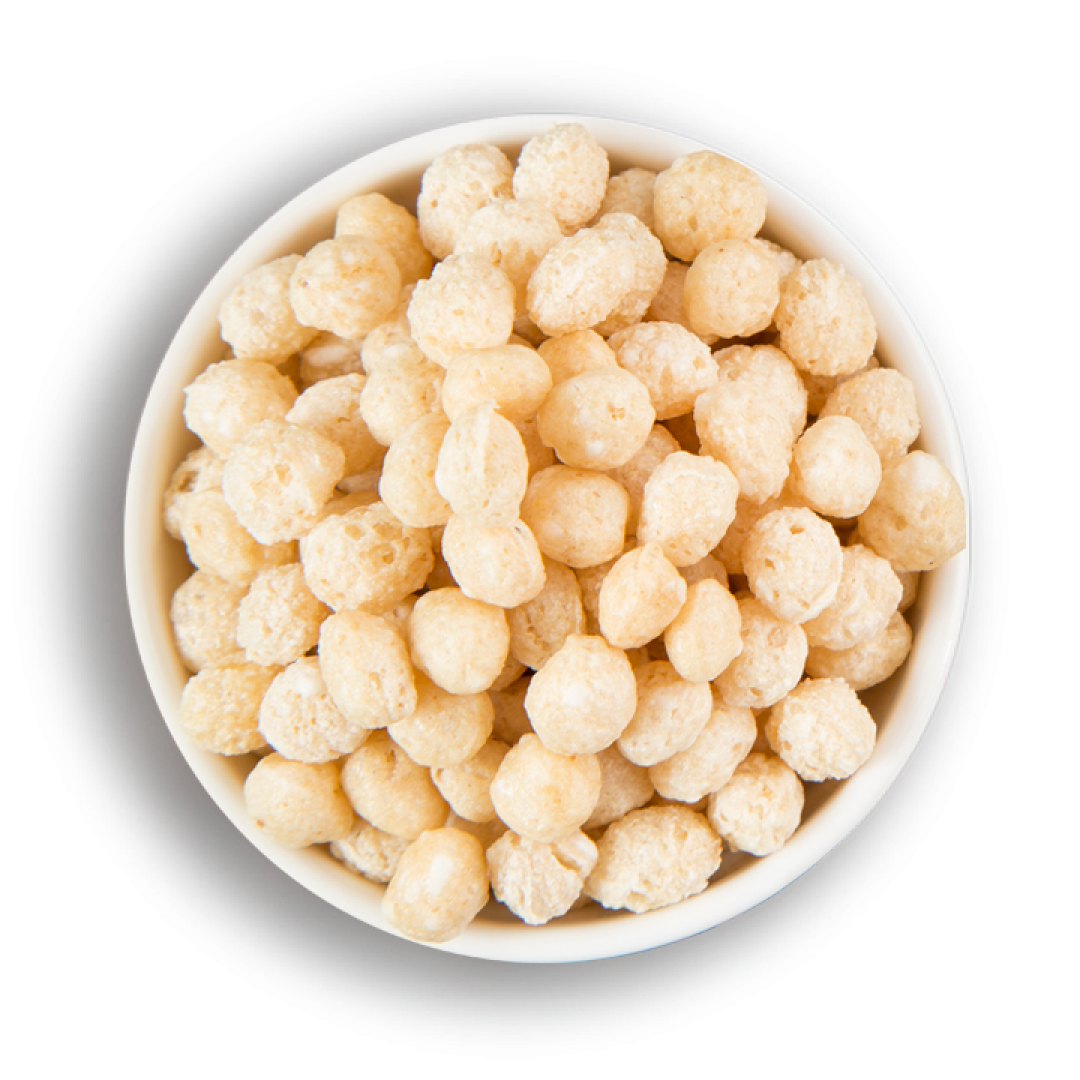 Historians believed that part of the success of the Incan Empire included the ability to feed its own population and the population of the conquered tribes. The Incas were able to sustain their empire by providing storage, wise cultivation, and distribution of indigenous foods, including quinoa. The Spaniards arrived to Peru in the 15th century and with them came the near extinction of Quinoa. Farmers where sent to gold mines in Peru and Bolivia and Spanish crops where introduced to the region. During the colonial period, Quinoa was associated with local/native people and hence an undesirable perception that the seed belong to the lower class. Over the last several years things have drastically changed for Quinoa. It can be said that it has regained its title of “Mother Grain” and “Super Grain” and it is one of the most demanded products throughout the world. Hopefully the Incan heritage of Quinoa continues to prosper.

"SOON YOU WILL BE EATING QUINOA FLAKES INSTEAD OF CORN FLAKES" 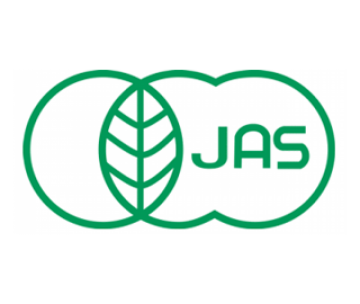 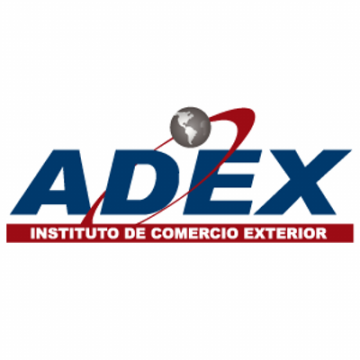 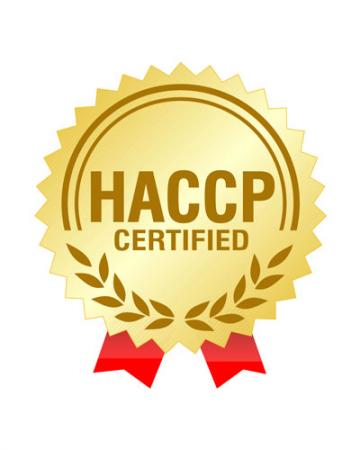 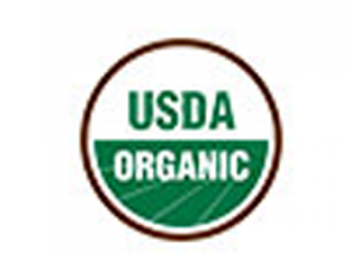 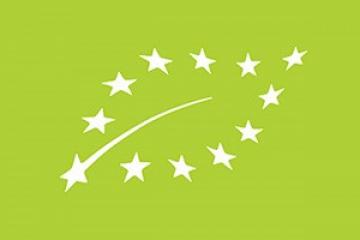 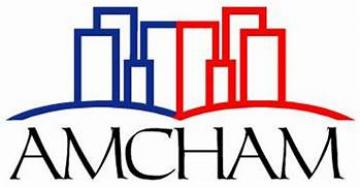 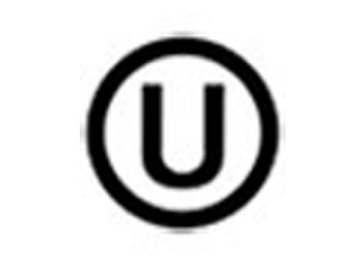